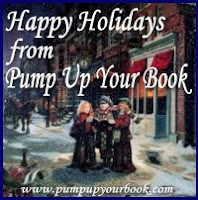 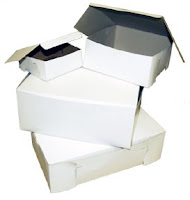 Christmas In A Box

by Pat Snyder, author of The Dog Ate My Planner: Tales and Tips from an Overbooked Life

Hallmark tells us what Christmas should be like, and I’ve tried my darndest to replicate it. But try as I might, the memories I create are not always the ones I intend.

Take, for example, the Christmas breakfast box. The idea was a timesaver, I thought, an easy way to feed the family on Christmas morning.

“Box breakfasts this year!” I announced to my boys, who at 2 and 6 had no idea what I was talking about., and headed off to a bakery to purchase empty white boxes – the kind puffy glazed doughnuts and iced pink cupcakes come in.

One would think that the bakery boxes would have spoken to me before I even left the store. 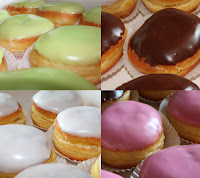 “Fill us right here!” they should have said. “Just go with the doughnuts.”

But no. I was young, still navigating Marriage #1 (there were ultimately two) and intent on creating clever traditions unique to our little brood.

Instead, I took the flat paper creatures home, fit Tab A into Tab B and proceeded not only to fill them but to personalize each one with homemade felt cut-outs reminiscent of the recipient’s interests. It was a laborious process involving eight boxes, enough for ourselves and two sets of eager grandparents who could not be dissuaded from watching the opening ceremonies on Christmas morning.

“This will be so much simpler than cooking,” I cooed, as I scissored golf clubs, golf balls, American flags, flowers, hamsters, bicycles and roller skates and glued them on the boxtops. No need to repeat the process, I told myself. I would simply re-use the boxes.

The kitchen counter, piled high with the boxes on Christmas morning was, to be sure, an impressive sight, and the first year everyone raved about my cleverness. The second year, I recycled them – same boxes, new breakfasts – and so on, until the boxes were finally lost in a move. Mysteriously.

It touched me last Christmas when one of my boys, now grown, asked the other, “Whatever happened to the breakfast boxes?”

But when the two of them looked at each other and started doubling up, laughing like crazy, I knew something was up.

“How long were you going to keep using those boxes?” they howled, and went on to paint a vivid picture of boxes lined in foil to cover up grease stains and other ghosts of Christmases past. 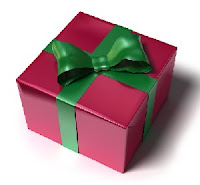 Then they asked if I’d do it again, resurrect those breakfast boxes after almost 30 years. Of course, I said yes.

Pat Snyder is a recovering lawyer and mother of three from Columbus, OH, whose new book, The Dog Ate My Planner: Tales and Tips from an Overbooked Life, includes the Frantic-Simplifier story and other light takes on the too-busy life. Find her online at www.PatSnyderOnline.com.

Visit the Dog ate my Planner book tour along with my review of the book here. 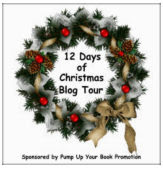 A copy of the book, The Dog Ate my Planner, was provided for review by Virtual Book tours
Visit Virtual tours here