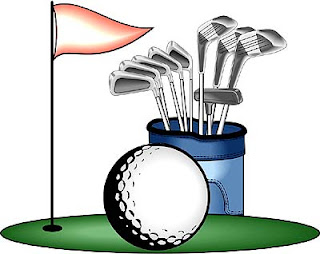 There were moments in our nearly twenty years together when I would fall far short of Byron’s or even my own standards of patience, perseverance, and several other virtues. When I would wonder aloud to him about how he managed to put up with me, or what he saw in me in the first place, he would sometimes say, “I saw what you could be.” Isn’t that amazing? He had such a gift for not only seeing the best in people but helping them, often in some unspoken way, to bring it out, and to become better people just because they had been around him, even for a little while. You’re beginning to see, I think, why I have always felt that I’m an extraordinarily blessed woman.